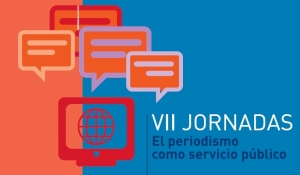 Public service broadcasters all over the world are coming under increasing pressure to justify their funding models. So is it inevitable that these broadcasters will lose at least some of their public money, forcing them to adopt more commercial funding structures?
Would that actually be good for anyone? And what kind of impact would these big beasts have on a commercial sector that some say is already saturated?
The BBC led the way in public service broadcasting in the 1920s with the mandate to "inform, educate and entertain", a model that many have followed. Publicly funded, with government backing, but crucially - independent from government influence - as opposed to the state broadcasters of China and North Korea, for example.

But is the model sustainable?

In Canada, a Senate committee has just published a report on public broadcaster CBC that they've entitled Time for Change. The 22 reforms it recommends, critics argue, are a thinly disguised attempt to contract the range of services it offers.
In Australia, the government of Tony Abbott is "at war" with the ABC, if you believe the headlines. Recently, not only have ministers called for further cuts to the public service broadcaster, but the prime minister himself has directly criticised editorial decisions - demanding that "heads should roll". 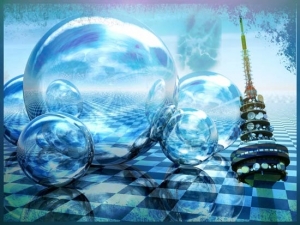 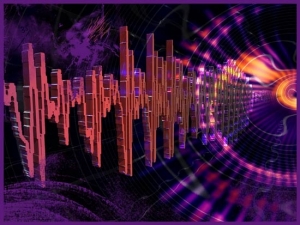 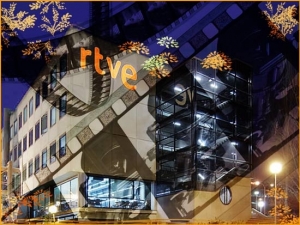 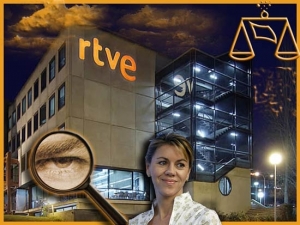 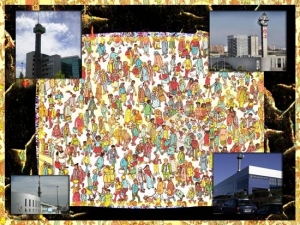 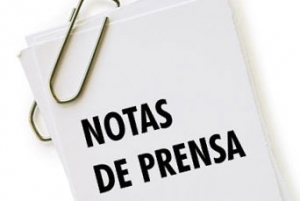 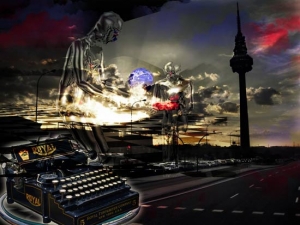