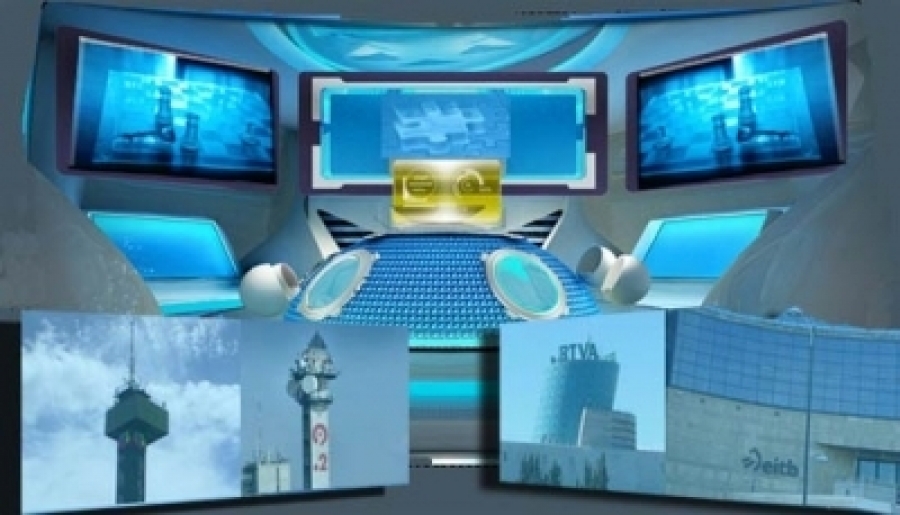 The Israel Broadcasting Authority, the nation’s sole public broadcaster, earned an eleventh-hour reprieve last month after nearly succumbing to the death knell, which has been tolling for the beleaguered station for years. The clemency, however, is temporary — the IBA, which encompasses several radio and television stations and serves as employer to some of Israel’s oldest and most distinguished journalists, is but one of a long list of troubled cultural institutions in Israel relying on public funds and finding its survival increasingly uncertain.

The station was first put on life support in early 2014, when then Communications Minister Gilad Erdan announced that he had reached a limit of frustration with the IBA’s sloppy finances and that he was shuttering the organization entirely. A brand new structure for public broadcasting, Erdan said, would be built in its place.

The announcement came after decades of bickering over the IBA’s political loyalties and its handling of public tax dollars. No fewer than 14 committees have been established in the Israeli government over the years to dissect the organization and offer solutions for its improvement, but not a single one of them led to real change. With Erdan’s announcement, however, it seemed that the IBA may actually be doomed for good.

Clear plans for the new broadcasting authority were hard to come by, but Israeli producer Ram Landes, who helped establish the nation’s two commercial television channels (Channel 2 and Channel 10, the latter of which has been doing its own death dance with the government for years), laid out the bare bones for the media: The new broadcasting authority would include all eight stations of Israeli Radio, Israel’s public Channel 1 TV station, a children’s station, sports and news programs, and a station featuring exclusively Arabic programming.