Demonstrating the case for robust and well-funded public media 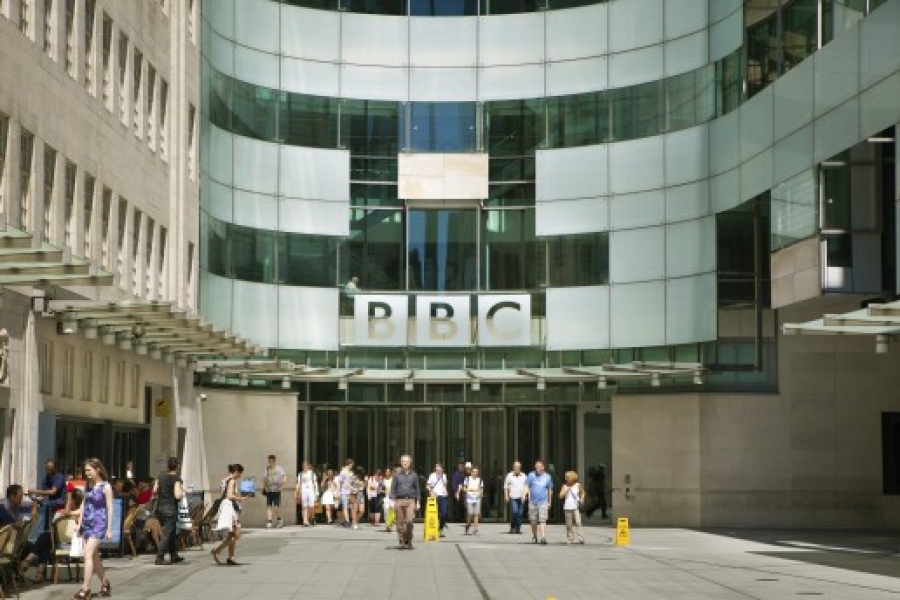 For the second week running it seems relevant, although disturbing, for PMA to highlight recent events in the UK. Both events have a global resonance for public media.

Today the BBC confirmed a £3.00 increase in the Licence Fee from April 2020. A predictable and familiar outcry began, especially on social media platforms, with many questioning both the funding of the BBC via a Licence Fee and the value of the BBC itself. Such challenges to public media are increasing worldwide and are at the core of PMA’s current Global Call Out for public media.

The second event occurred yesterday when political journalists were invited to Number 10 Downing Street, the UK Prime Minister’s office, for a ‘technical briefing’ on the PM’s proposals for a trade deal with the EU.  On arrival in the foyer of No.10 the journalists were split into two groups by a security guard. Following objections from the journalists, Downing Street’s Communications Director, Lee Cain, then declared: “Those invited to the briefing can stay – everyone else, I’m afraid, will have to leave.” The journalists acted in solidarity. They all walked out.

Such behaviour by a UK government representative – Cain is paid for by the UK tax payer – sits uncomfortably with the fact that just last year the UK Government launched a new initiative on media freedom. The Media Freedom Coalition was launched in partnership with the Canadian Government’s Ministry of Foreign Affairs. Since the launch, many governments around the world have signed up, recognising the importance of media freedom in a fractious world.

So back to the BBC. A central and critical role of any national public media organisation is to be independent and to hold those in power, including politicians, to account. The Licence Fee was established to underpin that independence. There are other ways of funding public media but the Licence Fee means that the BBC is directly accountable to the public it serves.

Public media has many roles to play in society, as CBC/R-C’s CEO and President Catherine Tait emphasised in an article in Canada’s ‘Globe and Mail’ last week, “Canadians count on their public broadcaster for much more than trustworthy news. They count on us for their connection to language-and to place”.

Constructive criticism and questioning of our public media organisations is not only healthy but necessary. It’s a fundamental part of our liberty. The BBC is a vast multiplatform and world leading brand. In a global sense it is a national asset.  But what gets overlooked by many, including some of its own staff and presenters, is that the BBC is first and foremost, a public media organisation.

If public media organisations fail to unite and advocate for public media with a stronger global voice then the BBC, as with so many other things, like the freedom to speak and write, will disappear and we won’t realise just how good and necessary it was, until it has gone.

As a public broadcaster a fundamental part of the BBC’s role is to question politicians. This is difficult when, with the availability of social media platforms, politicians believe that they can advance their cause and reach the public without having to face rigorous questioning by professional journalists. Hence, the current UK trend for senior politicians to boycott programmes such as ‘Today’, the BBC’s flagship morning radio programme. This is a challenge that the BBC, like other public broadcasters must overcome.

With the constant shifting of global geopolitics it seems likely that threats to media freedom will continue for the foreseeable future and that will erode and undermine democracy. In that light the additional cost to the Licence Fee seems a small price to pay for a robust public broadcaster that challenges power and reports infringements of media freedom. The BBC must not only continue to respond to the challenges, it must also ensure that anyone that takes a salary based on the Licence Fee must understand fully what that means.  They must emphasise the importance and independence of public media.

In these times little seems certain but a clear certainty is that SVODs such as Amazon Prime and Netflix and social media platforms like Facebook and Twitter will never be accountable to citizens for holding politicians to account and questioning their power. If public media organisations fail to unite and advocate for public media with a stronger global voice then the BBC, as with so many other things, like the freedom to speak and write, will disappear and we won’t realise just how good and necessary it was, until it has gone.