Change ahead for PSBs in Australia and New Zealand 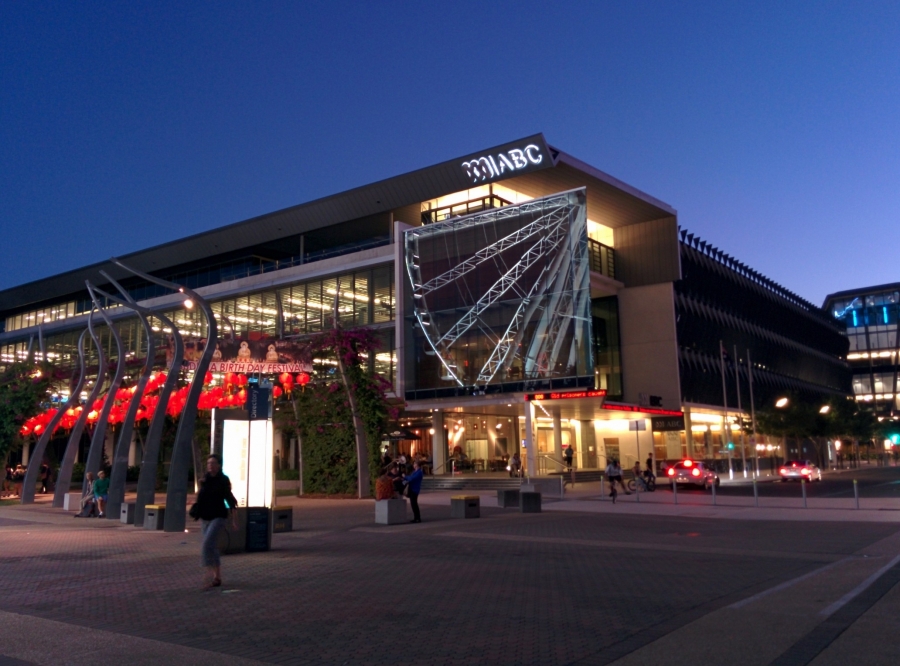 While the Australian Broadcasting Corporation (ABC) faces a dramatic cut in funding, Radio New Zealand (RNZ) has benefitted from a significant boost – despite it not being as hefty as initially promised. Here we take a more in-depth look at each funding development and what it might mean for the future of public broadcasting across the region.

In September last year, New Zealand’s Labour party announced its intention to boost funding for public broadcasting as one of its key policies. The aim was to give a $38 million funding increase for quality programming and journalism, and turn RNZ into a fully fledged multi-platform broadcaster, with the addition of a free-to-air TV channel.

Fast forward a few months and the elected Labour Party delivered the funding but with a significant cut to- $15 million. Yet despite its announcement last week, it is still unclear where this new fund will go and when it will translate into clear benefits for RNZ’s audience.

“Every minister in the government has had to make compromises on their policies. Not all the policies promised before the election have been delivered because we couldn’t,” Clare Curran, the Broadcasting, Communications and Digital Media Ministry, told RNZ’s MediaWatch programme.

The cut to the budget boost left many disappointed and concerned about the quality of improvements that can be delivered with the reduced amount. The lobby group Better Public Media said $15m is not enough to fulfill Labour’s commitment to expand RNZ and support quality journalism in the country.

However, Ms Curran said there would be more funding further down the line and the party still expects to deliver the entire $38 million in the next budget. RNZ’s chief executive Paul Thompson was not disappointed and welcomed the funding boost.

“This is good news and signals the Government’s commitment to investing in a stronger, multimedia RNZ that provides freely-available, high-quality journalism and programming,” he said in a press release. “RNZ is the nation’s commercial-free public broadcaster and we will play a growing role in ensuring New Zealand is a connected and informed democracy.”

The CEO also commented on the reduction: “I am a realist. There are other pressures on government money,” he said on MediaWatch. “The $15m allocation is still a significant investment for this sector and if we get a good share of that it will be significant for RNZ.”

Meanwhile, the minister is still envisioning a Freeview TV channel run by RNZ as announced at the beginning of the year, but the details are still unclear.

“I would like to see a stronger audio-visual presence (at RNZ) but we have to work with what we’ve got,” Curran said.

The Australian Broadcasting Corporation (ABC), on the other hand, saw a dramatic cut on its annual budget.

The federal budget, announced on Tuesday, included a three year freeze in the ABC’s operational funding starting from next year. This translates to a $84 million cut, apparently imposed to ensure that the corporation continues to find back-office efficiencies. However, according to ABC, only 4% of the broadcaster’s budget goes to back-office operations, and the corporation’s per capita funding is already 34% lower than the average of other public broadcasters across the globe.

The newly announced freeze adds to the $254 million in cuts over five years that were announced by the Malcolm Turnbull government in 2014. The public broadcaster’s management expressed its concern about the cuts and the inevitable impact they will have on the organisation’s work.

“There is no more fat to cut at the ABC”

“There is no more fat to cut at the ABC,” said ABC News director Gaven Morris. “Any more cuts to the ABC cut into the muscle of the organisation.”

Similarly, Michelle Guthrie, ABC’s managing director, voiced her concerns about the broadcaster’s ability to deliver and fulfill audience expectations and its charter requirements effectively. Guthrie affirmed she will “seek every opportunity to reverse the cuts in the coming months before they take effect”.

These concerns are shared across the organisation, with fears that the cuts will have a significant impact on the quality of the broadcaster’s products as well as maintaining employment levels.

“There is simply no way that can we achieve that without looking at content creation, and certainly looking at jobs within the organisations,” Morris added.

The cuts were not only criticised by the ABC but also by many Australians. A national survey conducted by the Australia Institute showed that 70% of participants wanted a strong ABC and 60% said it needs a “boost to long term funding” as opposed to consistent cuts. The survey participants also believe that a strong, independent ABC is critical to a healthy democracy.

On the other hand, the budget includes a $14.6 million funding boost over two years for the Special Broadcasting Service (SBS) to compensate for revenue that the public broadcaster could not raise due to changes in advertising regulations. The funding also accounts for the development of local film and TV content.

The new measures envisioned by the budget will be imposed starting July 2019.

The importance of sustainable funding

Worryingly, these cuts aren’t simply a point of concern in Australia and New Zealand. Across the world public broadcasters have been affected by imposed and proposed budget cuts, particularly those in Denmark, Switzerland and the United States.

However, long-term sustainable funding remains crucial for strong and independent public service media and is one of the ways in which these organisations can maintain and improve the production of high quality and trustworthy content, especially in a time where the overabundance of news makes it increasingly hard to access accountable and transparent quality journalism.