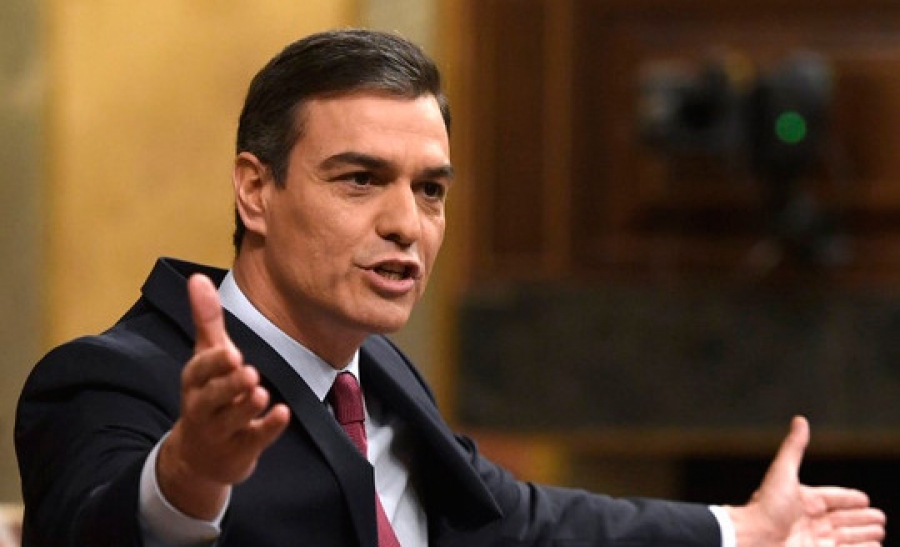 The International Federation of Journalists (IFJ), representing 600.000 journalists and media professionals from 146 countries, fully supports the actions initiated by more than 40 social groups to call on the Spanish government not to halt the public competition for the election of members of the Board of Directors of Radio Televisión Española (RTVE), the country’s main public media.

The IFJ demands that the new government of Spain urgently puts an end to the democratic anomaly that has meant that, for the last 18 months, the country's main media outlet has been run by a professional proposed by the Spanish Socialist Workers' Party (PSOE), the party that represents the main support of the current government of Spain.

The International Federation of Journalists stands in defence of the Public Competition for RTVE (approved by the Parliament, with the support of all political parties, in September 2017) because it is a guarantee of independence against interference of all kinds to which the media are exposed in all regions of the world.

Reinforcing public service broadcasting in Spain, through the development of Law 5/2007, is essential to strengthen the necessary alliance with which European public media must confront the various powers that seek to weaken their position in society.

As the IFJ recalls in the "Global Charter of Ethics for Journalists" (June 2019), the exercise of journalism is incompatible with any kind of government interference. "In this sense we are confident that the parties that make up the new government of Spain will understand, with the continuation of the Public Competition for RTVE, that reinforcing the pluralism and independence of the main public media in the country is an excellent way of strengthening the freedom of the citizens of Spain and the quality of democracy itself", the Federation said.